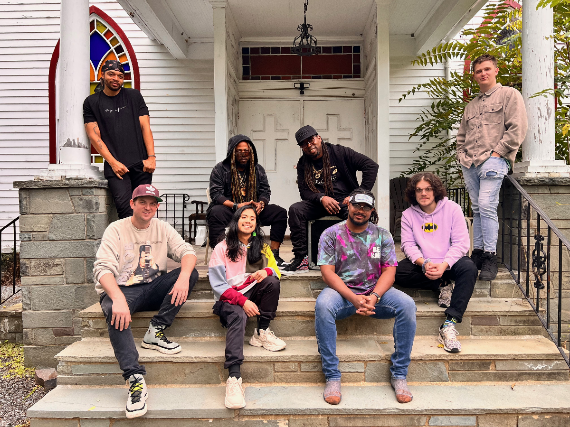 Headed by Snarky Puppy’s multi Grammy–winning percussion duo of Robert Sput Searight and Nate Werth, Ghost-Note is an explosion of sound. With an expansive roster of next-level musicians—representing members of Prince, Snoop Dogg, Erykah Badu, Herbie Hancock, Kendrick Lamar, Marcus Miller, Toto, Justin Timberlake, and more—the band is pushing funk music into the future, building on the uplifting, pioneering foundations laid out by the likes of James Brown and Sly & The Family Stone and infusing their fresh take with tastes of afrobeat, hip-hop, psychedelia, world folklore, and more.