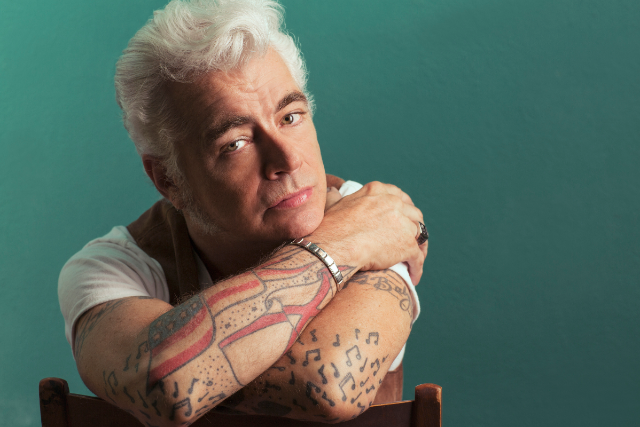 Note: This will be a partially seated show.

DALE WATSON
Dale Watson is a honky tonk hero and country music maverick, a true outlaw carrying on where Waylon Jennings left off.

Dale has flown the flag for classic honky-tonk for over two decades. He’s christened his brand of American roots “Ameripolitan” to differentiate it from the current crop of Nashville-based pop country. A member of the Austin Music Hall of Fame, he stands alongside Waylon Jennings, Willie Nelson, and George Strait as one of the finest country singers and songwriters from the Lone Star State.

He maintains the integrity of his passion for real country sounds; and the authenticity he shows in his music is what makes him such a sought-after artist, playing on average 300 days a year on the road! Prepare for a lesson in true country music from a seasoned pro.

MATT HILLYER
When legendary honky-tonk band Eleven Hundred Springs played its final notes near the end of 2021, it understandably felt like an ending to many of its loyal fans. Over the course of 23 years the group played countless shows around the world, released over a dozen albums, and had become the standard for what a swingin’ Texas country band should be. But for lead singer-songwriter Matt Hillyer, the ending of his beloved band wasn’t the closing of his own musical road.

This is an exciting time for Hillyer, and for longtime Eleven Hundred Springs fans. He’s already hitting the road with a busy touring schedule and his solo songs are hitting the right notes with fans everywhere. For Hillyer, his present and future isn’t defined by his past. He’s more interested in bringing it all to the table.