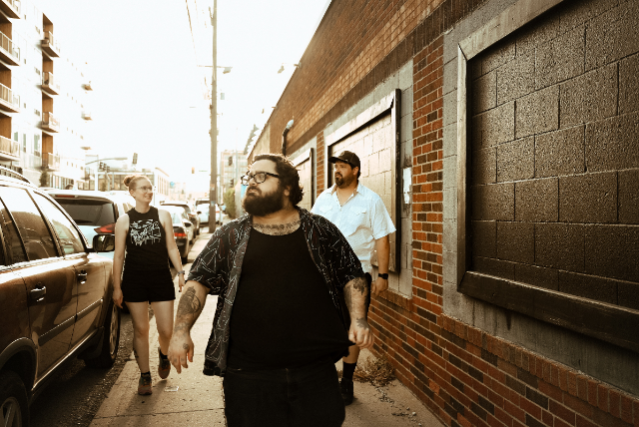 The musicians behind Tejon have been playing together since 2013, where they gained momentum in the local Colorado scene with accolades and press coverage around the state, spanning from Colorado Springs’ Colorado Springs Gazette to Denver’s 303 Magazine. The band eventually caught the eye of Banjo-attacking murder folk troubadour Amigo The Devil and signed to his recently-launched record label Liars Club.

Tejon Street Corner Thieves released their latest project ‘Thick As Thieves’ on May 20th, a 12-track LP. The record was recorded at Royal Recordings in Colorado Springs with producer Bill Douglas, and combines Americana, folk, and bluegrass into an intoxicating mix with a unique outlaw, trash-grass twist.

Over the past few years, Tejon has grown out of their local acclaim, becoming a national voice amongst the Bluegrass community for both their unique sound and charming antics. Following the COVID-19 shutdown, Tejon got extensive news coverage when the band took to the road (on a school bus), performing their music for fans from a safe distance. Their ingenuity brought in a stream of new fans, propelling their music mainstream.

Tejon is set to embark on an extensive tour in 2022, headlining a string of dates on the Thick As Thieves tour, and as support on The Dead South’s summer tour.

For all upcoming TSCT tour dates, head to:  https://www.cornerthieves.com/tour