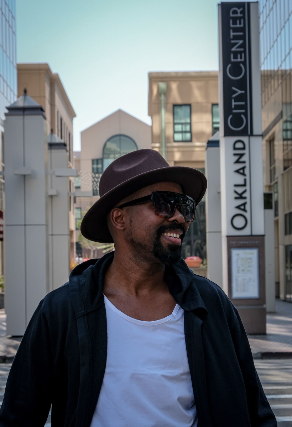 They are considered the Bay Area’s hottest latin band, on one of their shows they featured musicians from Los Van Van, Grammy Award Winners and one of the best bands from Cuba. On their single “Nadie sabe nada/Se coge pa’ eso”, they feature Yordys Larrazabal, lead singer of Maykel Blanco y su Salsa Mayor, another top Cuban salsa band. Recently Timbeko released a new single “Sola te quedaste” song that is having great acceptance into the Salsa/Timba community all around the world.