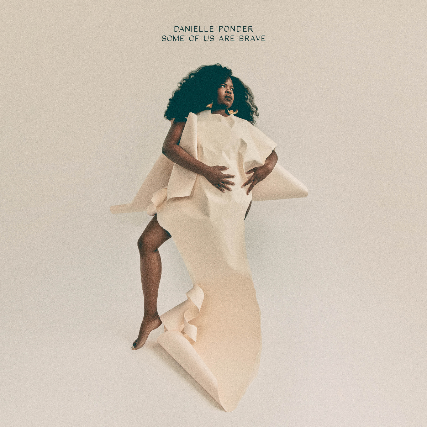 
DANIELLE PONDER
American soul singer Danielle Ponder is both empowering and a powerhouse. In 2020, NPR described her music as anthemic while compassionate; soulful, while bold and strong. She reverberates with a goosebump-inducing passion,." Danielle attended Northeastern University where she received her Juris Doctorate. For 5 years, Danielle worked as a public defender where she provided criminal defense to the indigent community. While working as a public defender, Danielle also toured Europe and scored opening spots for St. Paul and the Broken Bones and George Clinton. In 2018, after five years as a public defender, she made the gutsy decision to pursue her No.1 passion -- music. In 2021, Danielle performed at the Newport Jazz Festival where her performance was hailed as one of the stand out performances of the event. Danielle is preparing her first self-produced EP, Some of Us Are Brave, set for release in early 2022 on Future Classic. Danielle continues to advocate for criminal justice reform and has been an influential leader in the Black Lives Matter movement in Rochester, NY.


VILLAGE OF SPACES (SOLO SET)
Village of Spaces is comprised of core members Dan Beckman-Moon, painter Amy Moon O.S. and a rotating crew of multi instrumentalists.
Dan and Amy have been collaborating on art and musical projects for 15+years.
Although crucial to the song writing process, recording, and over all vision and direction of the band, it is rare to catch Amy on stage.
She is more likely to be found parenting their two rambunctious children, painting, or gardening.
VOS weave together a narrative of personal mythos grounded in a familial musical tradition. They perform a combination of original material rooted in mystical psychedelic experimentalism, Amy’s mother’s 1970’s catalog of self taught original folk tunes, and compositions that Dan learned during his time performing with folk revivalist, woodcarver and political/ spiritual activist Gordon Bok.