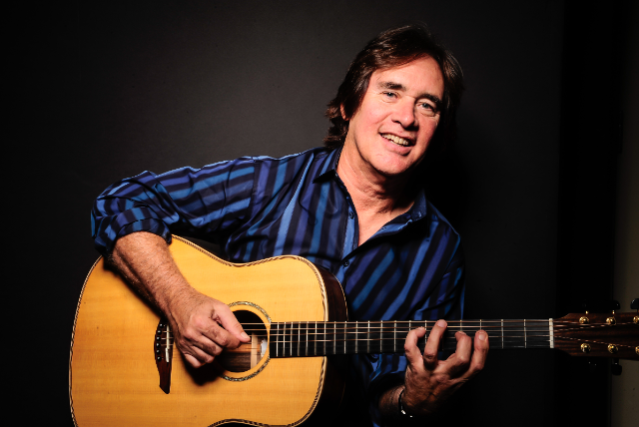 Carl Verheyen, recognized as “One of the World’s Top 10 Guitarists” by Guitar Magazine and “One of the Top 100 Guitarists of All Time” by Classic Rock Magazine, as well as 35 year member of the legendary band Supertramp, will bring his four-member Carl Verheyen Band on a 25th Anniversary Tour to follow up his Sundial Tour of 2021.  That´s 25 years on the road with the Carl Verheyen Band.

The Carl Verheyen Band’s tour will be a new show, as well as a rare chance for audiences to experience a powerful mix of blues, rock, jazz and even country from four world-class musicians in comparatively intimate venues. The Grammy-nominated Verheyen is joined by renowned bassist Dave Marotta, who has also performed with Phil Collins, Neil Diamond, Bruce Hornsby, Gino Vanelli, Manhattan Transfer, Kenny Loggins, and countless others. Marotta has also played bass on dozens of widely known movies and TV shows, ranging from American Idol to CSI. On drums will be John Mader who’s credits include Bonnie Raitt, Randy Newman, Pat Benatar, Steve Miller, Booker T., The Family Stone and many others. John also sings backup harmony, plays percussion and opens the CVB up to multiple types of performances. And the CVB has a new member: multi-instrumentalist Troy Dexter on guitar, keyboards and vocals. Troy is musical director for Wilson Phillips, a band formed in 1989 and still very active today.

Carl will be playing a selection of original and non-original music from his 16 CD catalog.  The emphasis is on blues, but country, rock, jazz, jam and even bluegrass styles creep into the setlist on any given night.

Carl Verheyen is a top instructor with residencies at Musicians Institute, University of Southern California and Los Angeles College of Music. His on-line music academy has hundreds of subscribers worldwide. He has been a columnist for Guitar Player Magazine, Guitar and Bass Magazine (both Germany and France) Guitar Techniques Magazine (UK) and Chitarre Magazine (Italy). and one of L.A.´s busiest studio guitarists