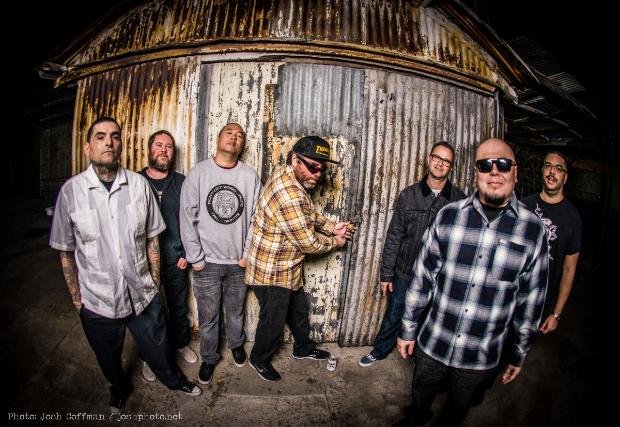 Moe's Alley is proud to welcome back the legendary Long Beach Dub Allstars! Special guests Burnt and Hijinx kick off the evening.

Breakup and aftermath (2002–2012):
In 2002, rumors that the band had broken up began to surface. Apparently the band had taken a hard-drug-free vow and some of the band's members had broken this vow, which caused Bud Gaugh to quit and join Eyes Adrift with Krist Novoselic of Nirvana and Curt Kirkwood of Meat Puppets. Gaugh was also playing with Kirkwood and Michael Happoldt in the band Volcano. Eric Wilson, Trey Pangborn and RAS-1 formed Long Beach Shortbus with former Slightly Stoopid and temporary Sublime drummer, Kelly Vargas (later replaced by Damion Ramirez). Marshall Goodman, Jack Maness and Opie Ortiz formed Dubcat with members of Hepcat. Eric Wilson and Bud Gaugh have been reunited in Sublime with Rome, a new incarnation of Sublime.

BURNT
BURNT music is a psychedelic and soulful blend of reggae, ska, punk and hip-hop sounds. Inspired by DIY artist subculture, this California based band has independently produced 10 albums of original music. Originally formed in 2003, BURNT continues to tour extensively on the west coast of the U.S. and Canada.