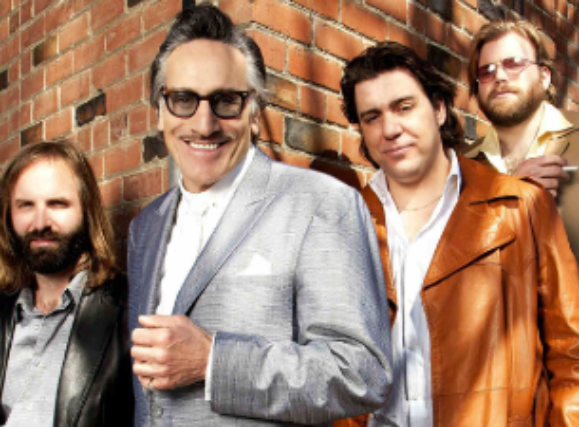 Since the 2009 release of Rick Estrin & The Nightcats’ celebrated Alligator Records debut Twisted, the 2012 follow-up One Wrong Turn and 2014’s crowd-pleasing You Asked For It... Live!, the band has continued to tour non-stop, winning new fans at every turn. They’ve performed at festivals and concert stages from San Francisco to Chicago to New York, and all over Europe, with recent stops in Norway, Switzerland and Poland.
Please Note: This event is 21 and over. Any Ticket holder unable to present valid identification indicating that they are at least 21 years of age will not be admitted to this event, and will not be eligible for a refund.