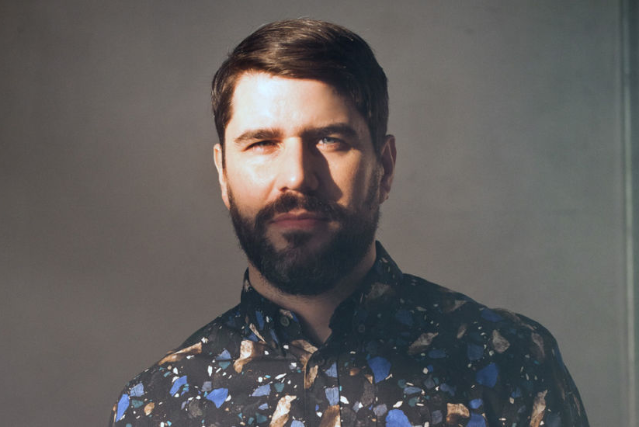 Quantic
"Quantic" is an umbrella moniker for prolific U.K.-born, New York-based musical polymath Will Holland. His career has been one of almost constant evolution using beatmaking, tape splicing, bandleading, and playing a dizzying array of instruments through numerous incarnations and dozens of records. Quantic tends to live where he works -- he spent eight years studying and working with musicians in Cali, Colombia. His compositions have been featured on the soundtracks of more than a dozen films and television shows including Orange Is the New Black, Ray Donovan, and San Andreas.

KR3TURE
Eclectic, eccentric, and fun are some words that describe KR3TURE, a multi-instrumentalist & producer from the mountains of Santa Cruz, CA. By blending live instruments with deep bass, KR3TURE makes powerful & emotive music that is positive, gritty, and fresh. He creates his own signature sound of soulful and sublime bass music, making bodies move & spirits lift. During live performances, he improvises guitar, sax, flutes and harmonicas and keeps audiences on their toes.

Matt Haze began his DJ career in the Bronx as a husky 10 year-old, cutting up the dopest Paula Abdul and MC Hammer cassingles at his little sister’s birthday party. In high school, he took a fervent interest in underground music and started attending basement shows and warehouse raves. To share his newfound passion, Haze founded NYC, a pirate radio station with two tape decks, a mail-order transmitter kit, and a ratty pair of old headphones that doubled as the studio mic.

Today, after logging thousands of frequent flyer miles and hundreds of gigs, Haze brings an eclectic flavor and sophisticated sonic palette to the turntables. Don’t be surprised to hear Israeli dancehall, Brazilian funk, Ukrainian hip-hop or German oompahtronics in the mix alongside the latest heavy bass cuts and always a few dusties from his deep crates!