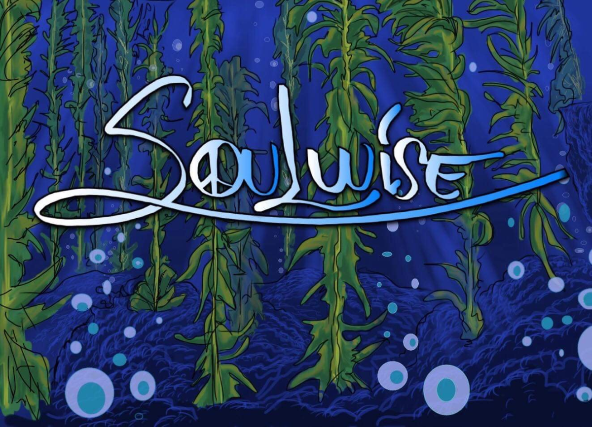 Moe's Alley welcomes back Soulwise for a big night of reggae, rock and rhythm!

Note: Until further notice, we will require proof of vaccination OR a negative test within 72 hours of the show date. Masks are recommended when not eating or drinking.

We also have audio and video feeds AND food available on our new expanded patio when you want to be outside and not miss the show.

Thank you for your cooperation and we look forward to seeing you at the show!


Soulwise
Cousins Sean (Vocals/Guitar) and Kevin Eichhorn (Vocals/Keys) began jamming in local garages at age 10. Music was deeply rooted in their family and the thought of forming a group was inevitable. Influenced by the surf rock scene of Santa Cruz and numerous other genres, they began to compose their own original music at an early age. Years later, while both training for professional baseball Kevin and good friend Adrian Jerome DeMar (Bass) would reconnect and the band began solidifying a path of music! The group fuses together steady and mesmerizing reggae grooves alongside flares of heavy rock and shredding lead guitar. Soulwise features a deep rhythm section of bass, drums, keys, guitar and horns. Lyrically, the songs of Soulwise are born from life experiences, inspirations, and good times that provide listeners with a dynamic mood.

Set to tour heavily, Soulwise is aimed to continue making the music that they love and looks forward to the new friends and experiences the gift of music brings about.