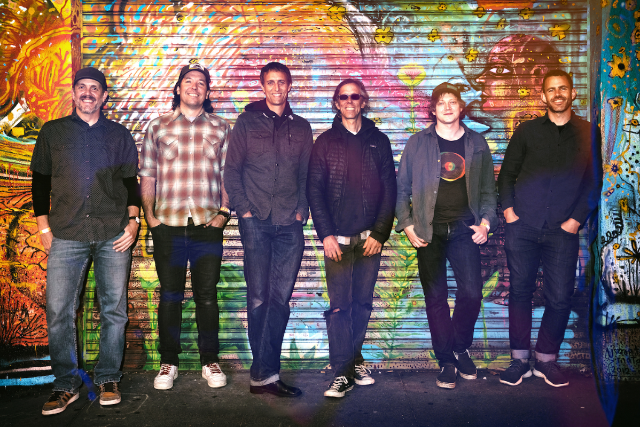 The west coast, high-energy powerhouse string-band Hot Buttered Rum is back.
*Note: This show has been moved indoors at Moe's Alley.

Hot Buttered Rum, a souped-up, left-coast string band, is the brainchild of five uniquely gifted musicians who weave their love of bluegrass, folk, jazz and soul into a riveting strain of Americana. String bass and five-alarm fiddle merge with guitar, banjo, mandolin and drums to frame the voices of its two contrasting writers, fueling a dance party with roots in Appalachia and its branches in California. It’s a sound that’s as tough to describe as it is easy to love. Twenty years into its journey, HBR's music, dreamed up in the backcountry of the High Sierra and the basements of San Francisco, has found its way into the hearts, minds and bodies of fans nationwide. The band continues to tour year-round in support of its many albums and social causes. Don't miss the chance to see them soon!

Whiskey West combines the sounds of outlaw country, blues and bluegrass to create an edgy, toe tapping, good time acoustic honky-tonk sound. Kinda like if Johnny Cash & June Carter adopted a freight train, gave it some acoustic instruments and a drum kit asked Tom Waits to conduct the combo and said "play something that swings."
Please Note: This event is 21 and over. Any Ticket holder unable to present valid identification indicating that they are at least 21 years of age will not be admitted to this event, and will not be eligible for a refund.