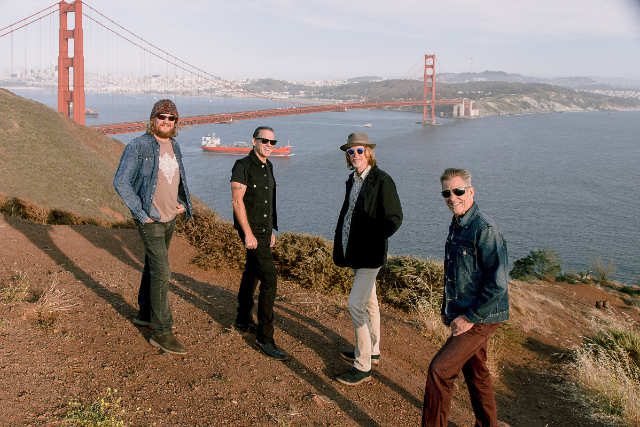 *This show has been rescheduled from Sunday, December 12th. All tickets purchased for the Dec. 12th show will be honored for this show.

Castro formed the first incarnation of The Painkillers in 2012, and by 2014 (with Brown and Emerson taking over drums and keys respectively) they had become a lean, mean four-piece lineup, delivering soul-shaking, muscular music. The current band released Method To My Madness in 2015 and Stompin’ Ground in 2017, with critics shouting praise and admirers cheering the group’s every move. Castro had stripped his music down to its raw essence with the new, smaller band, creating a larger than life sound. Blues Revue said simply, “Tommy Castro can do no wrong.”

With the group seemingly hitting new heights with every performance, Castro knew the time was right to answer his fans’ demands for a live album. Killin’ It–Live captures the band at the peak of their creative and improvisational powers, and features one unforgettable, unpredictable performance after another. “This is the best band we’ve ever had,” says Castro.

Anthony Arya is a singer, guitarist, and songwriter from Santa Cruz, California. In Fall 2018, at age 15, Anthony was on Season 15 of NBC’s The Voice. Shortly after he released his debut album Going To California, and his songs are regularly played on roots radio station KPIG. Arya’s music is rock with a touch of jazz and blues. Arya has performed hundreds of shows around the Bay Area and folks say you're likely to walk away humming one of his tunes for days after a performance. Fans are raving about Arya’s second album, The Road, which was released in May 2020.

In addition to his original music, Anthony has a jazz trio, Life is a Cabaret performing songs from the Great Gatsby era creating a unique Parisian-esque jazz experience. As an admirer of both the Grateful Dead and John Mayer, Anthony launched Chasing Ophelia—a group celebrating the spirit of the Grateful Dead. Chasing Ophelia adds slide guitar and saxophone to create a fresh approach to Dead tunes.

In 2019, the Santa Cruz NEXTies Awards named Arya “Under 18 Person of the Year.”