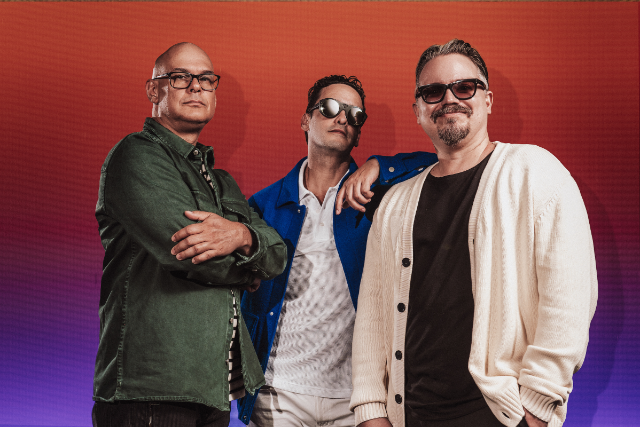 In 2006, Los Amigos Invisibles ended their contract with the Luaka Bop label and independently edited their album “Superpop Venezuela”. This album is a collection of Venezuelan songs from the 60s, 70s and 80s. This album is nominated for a Grammy in the category “Best Latin Rock, Alternative or Urban Album”. This would be their 2nd nomination to the American Grammys.

“Repeat After Me”, their 7th studio album, released in 2013. It earned the band the Latin Grammy nominations for Best Latin / Alternative Rock Album and for Best Packaging Design.