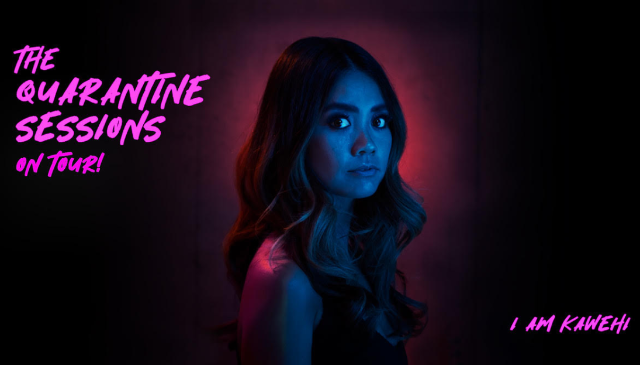 Meet Kawehi!
We have a limited number of specially priced tickets for fans to meet and get a photo taken with Kawehi at the club before the show. Details on the exact time and meeting location will be sent to ticket buyers via email prior to the show.

Kawehi is a new breed of musician, a one-woman-band from Lawrence, Kansas who uses technology to carry the weight of a full band on her own. She has landed in publications such as People Magazine, Spin, Esquire, and on the front page of Reddit. Elle magazine has dubbed Kawehi "The Genius One-Woman Band" and HuffPo has praised Kawehi as "Killing the DIY scene." She has done TED performances, was featured in a Super Bowl commercial, and with over 11 million views on her YouTube channel, Kawehi has been performing to sold out shows across the nation and has already been on three world headlining tours.