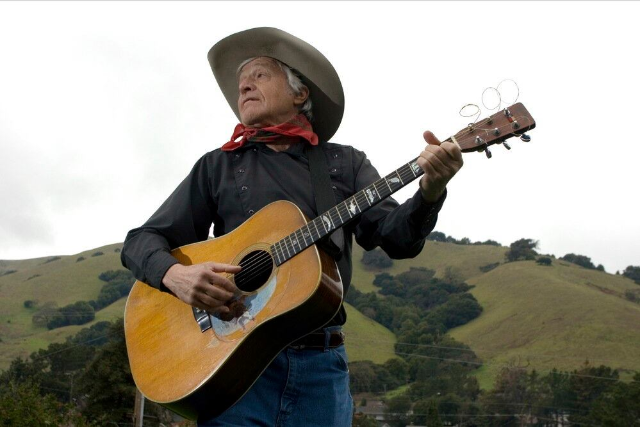 This is a special engagement with one of the legends of country and folk music. You don't want to miss this one!

“Nobody I know — and I mean nobody — has covered more ground and made more friends and sung more songs than the fellow you’re about to meet right now. He’s got a song and a friend for every mile behind him. Say hello to my good buddy, Ramblin’ Jack Elliott.”