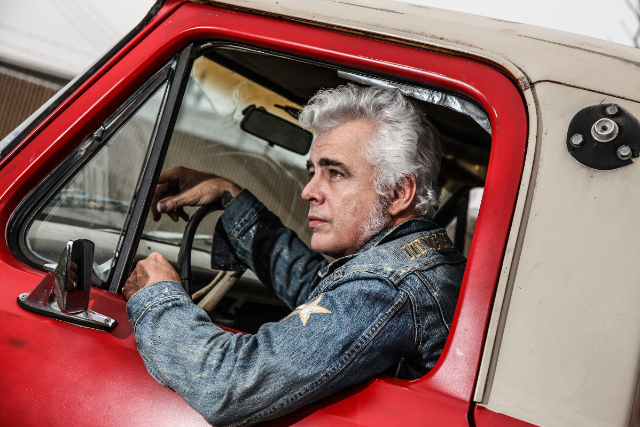 A veteran touring artist and consummate entertainer, he is on the road more than 300 days a year. He also put his money where his heart is and took over ownership of two struggling Texas honky-tonks, the Little Longhorn Saloon in Austin (home of Chicken $#!+ Bingo) and The Big T Roadhouse in St. Hedwigs (outside San Antonio).  If not on the road, he and His Lone Stars perform at one of them each Sunday.

Dale has flown the flag for classic honky-tonk for over two decades. He christened his brand of American roots “Ameripolitan” to differentiate it from the current crop of Nashville-based pop country. The Alabama-born, Texas-raised Watson may be the hardest working entertainer today and is rapidly approaching legendary status.


LAURA BENITEZ AND THE HEARTACHE

Laura Benitez and the Heartache use the three chord tools of country music to tell the simple, unvarnished truth about love, too much whiskey, and the call of the road. Their new album, "California Centuries," finds the band delving deep into themes of collective denial ("Bad Things"), gaslighting ("Invisible" and "Gaslight") and romantic lessons learned ("I'm the One" and "Are You Using Your Heart"). Their twangy honesty shines through in straightforward arrangements,crystalline harmonies, and spare instrumentation. Beware their catchy hooks and sweet melodies - these stray puppy tunes will follow you home and become your most steadfast companions.